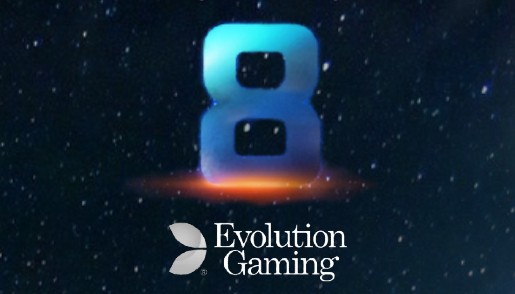 2022 Set to Be THE Year for Evolution Gaming Brands

When we talk about Evolution Gaming, many of us think of live casino games and game shows. However, the company has been busy acquiring some of the world’s most well-known software developers over the last 12 months, and it has recently announced that it plans to roll out a massive 88 brand-new titles during 2022.

Which brands does Evolution Gaming own?

Just some of the software manufacturers that Evolution Global now owns are Big Time Gaming (the maker of Bonanza and the Megaways game mechanic), NetEnt, Ezugi, DigiWheel, and Red Tiger Gaming).

The Great 88 is the name that Evolution is giving to its latest project that will see no less than 88 exciting new titles released by its group brands by the end of this year.

It revealed the news in an online event on 8th February, and at the same time, it showcased 25 of the 88 forthcoming casino games.

So far, they have announced “sequels to already hugely successful games from across Evolution’s brands”, along with “new homegrown titles”, and “big-brand tie-ins from Evolution, NetEnt, Red Tiger, and Big Time Gaming”.

The company has shared its online event and forthcoming roadmap for 2022 on its YouTube channel, and it’s over 1 hour and 20 minutes long.

We checked it out to find out what goodies are in store for fans of Evolution Gaming and its other brands over the coming months.

More about the new releases

Ezugi will be releasing 3 new titles in its Ultimate series – Ultimate Sic Bo, Ultimate Andar Bahar, and Ultimate Roulette, all of which feature generous multipliers. Ezugi will also debut Easy Dealer Roulette, a game which operators can tailor to their requirements, as well as Video Blackjack which can be enjoyed on mobile devices and allows players to share their video feed with others, and Russian Poker.

Big Time Gaming will continue to licence its Megaways game mechanic to other software companies while also releasing Apollo Pays (which merges the Hold & Spin mechanic with Megways), Wild Portals (which includes Mega Wilds), Who Wants to be a Millionaire Rush, Golden Catch (which BTG’s CEO says is a worthy rival for the Bonanza crown), Max Megaways, Vegas Megaways, and Outlaw.

Evolution will be revealing its latest Extreme game, Extreme Lightning Roulette. Plus, it’s also come up with the innovative idea of Crazy Coin Flip, a video slot which is based on Evolution’s Crazy Time live game show that takes players into a live game show round when they qualify for the slot’s bonus game.

NetEnt plans for 2022 include Knight Rider, Cornelius (a cash collector game), Space Wars, Funk Master, and Super Stars (which features many popular NetEnt characters and symbols such as Gonzo and the Star from Starburst).

This is super news for slot fans, even if it is disappointing for the industry that they haven’t had the chance to try some of these innovative new games at ICE as they usually would.