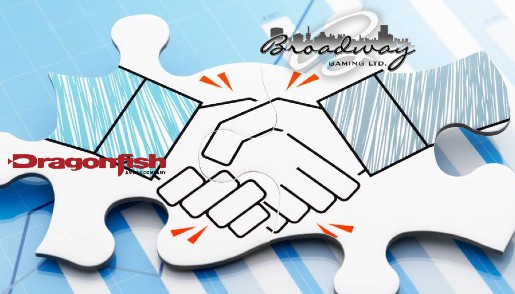 It was back in late 2021 that the well-known operator 888 announced that it was selling its Dragonfish operation to rivals Broadway Gaming for around $50m. In May 2022, the new operator got in touch with players to let them know about the upcoming transfer of ownership, which was expected to take effect on 30th June 2022. More recently, it has got in contact again to inform players of a slight delay to its plans.

What’s happening with the takeover?

While no reason has been given for the delay to the acquisition, the emails that players have just received explain that the change “will now occur on 5 July 2022 (rather than 30 June 2022 as we previously notified you), however, we will confirm that actual date of this change to you when it occurs”.

The affected Dragonfish brands which include scores of sites ranging from Amber Spins, Costa Bingo, and Moon Bingo to Wink Bingo, 888Ladies, and Robin Hood Bingo, are currently operated by a company called Grand Battery Holdings Limited. This will continue to be the case after the revised changeover date; however, the company will become part of the Broadway Gaming Group rather than 888.

New affiliate partnerships are currently being agreed with former 888/Uffiliates brands such as Wink and Costa Bingo, and it has not yet been confirmed that Broadway intends to keep 100% of the 888-owned Dragonfish bingo brands up and running. What we do know, however, is that Broadway plans to combine 888’s bingo business and platform “with our existing business and brands”.

Who is the Broadway Gaming Group?

Broadway Gaming has been operating in the online casino and bingo industry for more than a decade. It created its first bingo brand (Butlers Bingo) in 2010, and it currently owns 6 more brands including Casino of Dreams, Lucky 247, Bingo Diamond, Dotty Bingo, Rosy Bingo, and Glossy Bingo.