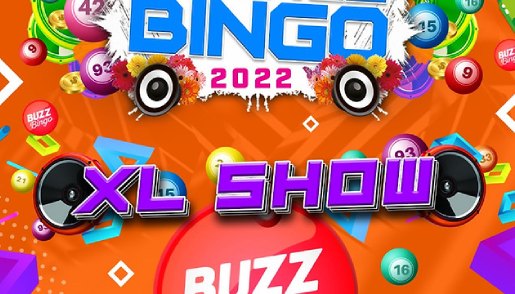 One of Scotland’s most popular bingo clubs is set to welcome a series of exciting club nights after being given permission to open for an extra hour on Fridays and Saturdays. The Buzz Bingo hall in Falkirk is one of several bingo clubs that will be able to host the “rave bingo” events which are known as Bounce Bingo.

What is Bounce Bingo?

Bounce Bingo is organised by an events company called Zander National, the latter of whom started out providing local DJs to clubs and bars in and around Glasgow. The company has since extended its reach into Europe, where it’s gained significant popularity in the party city of Marbella and the clubbers’ paradise of Ibiza. More recently, it has created its exciting Bounce Bingo concept that has seen it host sold-out shows in many Scottish clubs.

As well as involving several fun games of bingo, the events feature house and techno music, dancing, and the chance to win amazing prizes.

Falkirk is the latest location to welcome Bounce Bingo.

The Stirlingshire town’s Buzz Bingo club has just been given permission by Falkirk Council’s licensing board to open until 1 AM on Fridays and Saturdays when it is hosting special events.

The licensing board has also given the popular bingo club permission to host comedy nights, dancing, and films.

The move is part of Buzz Bingo’s ongoing mission to “increase the interest in bingo to a younger generation”.

The Falkirk club has just confirmed the date of its inaugural Bounce Bingo event – 24th September. In the meantime, players can also book tickets for Bounce Bingo gigs in Carlisle and Glasgow via the Zander Nation website.

Zander Nation will also be taking its “Bonkers Bingo” concept to Mecca Bingo in Paisley in early July 2022.

If you have a Facebook account, you can keep up with all the latest news from the Falkirk branch of Buzz Bingo. The club’s Facebook page is regularly updated with special offers and gossip such as details of its brand-new in-house Cash Builder Jackpot, value weekends, tribute nights, and free sessions.