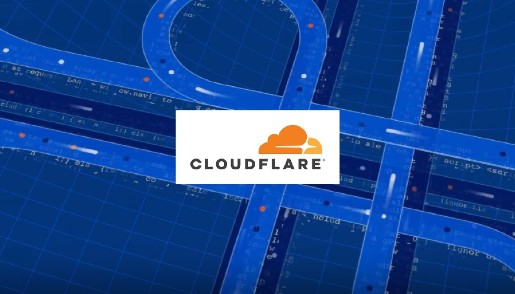 Those of you who enjoy a bit of early morning bingo alongside your first cuppa of the day may have noticed that you were unable to access your favourite online bingo site earlier this week. We’ve all seen unexpected downtime occur from time to time, but this week’s problem wasn’t due to the bingo brands, but a major web infrastructure service called Cloudflare.

What exactly happened and when?

Like many of you, we were just going online to get ready to start work for the day on Tuesday 21st June when we started seeing errors all over our web browser. First, it was Gala Bingo, then it was Mecca Bingo and Foxy Bingo all giving us “500 Internal Server Error” messages. Considering that Gala Bingo and Foxy are operated and owned by a different company (Entain) to Mecca (Rank Group), we started getting suspicious that the problem was with our WiFi or laptop. However, around an hour later, it became apparent that the issue was much, much bigger, and although order was quickly restored and the sites became accessible again, it left us wanting to know more about the cause.

News sources including the BBC and Sky News were quick to publish breaking news stories regarding the issue and its root cause which was established to be the Cloudflare web infrastructure service.

According to a blog post that was published by Cloudflare shortly after the event took place, the service suffered a major outage that affected traffic in 19 of its data centres that handle a large percentage of its global traffic. Ironically, the problem was caused due to work being undertaken that is supposed to increase resilience in Cloudflare’s busiest locations. The outage began at 7.27 AM and service was eventually restored by 8.42 AM.

Other websites that were affected

As well as many major online bingo sites, other companies’ websites went offline while the issue was being rectified. They included Shopify (the popular e-commerce service) and Discord (the messaging platform that is frequently used by gamers). There were also reports that Cloudflare’s outage took down the National Rail Enquiries website, but as the site was experiencing higher-than-normal usage due to this week’s rail strikes, it’s not known whether it was Cloudflare’s service at fault.