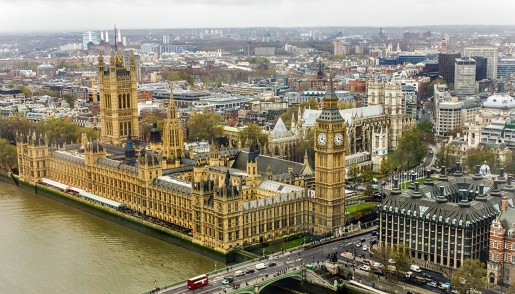 The APBGG (All-Party Parliamentary Group on Betting and Gaming) has heavily criticised the work of the UK Gambling Commission in its “Investigation into the Competence and Effectiveness of the Gambling Commission”. It has accused the regulator of “under-performing” in general, as well as taking too long to carry out its investigation into BetIndex.

The APBGG is one of many parliamentary groups that, while having no official status within the UK Parliament, are tasked with influencing MPs and encouraging input from charities, non-governmental organisations, and campaign groups to get involved in discussions about a shared interest. They are made up of both Members of the House of Lords and MPs who represent different political parties.

The APBGG aims to “act as a go-between for the gambling industry, Parliament and government”. It also advises both the government and Parliament on gambling-related issues and its views are, therefore, taken fairly seriously.

What does the APBGG think the Gambling Commission has done wrong?

The Co-Chair of the APBGG, Scott Benton MP, says that the Group has “been hearing stories [about the Commission] for years, but to see it in black and white is pretty stark”. He adds that he is “truly shocked to reveal so much evidence of bad practice”.

The Gambling Commission has been accused of pursuing an “ideological mission” to reduce gambling harms rather than developing an “evidence-based strategy”. The APBGG also believes that it acts like “an anti-gambling group, whose sole purpose is to destroy the industry”.

They may seem like harsh words, but the APBGG has used several case studies to form its conclusions, and its opinions are likely to be taken on board as part of the DCMS’s review of the 2005 Gambling Act.

A key example taken into consideration is the UKGC’s handling of the BetIndex scandal. It initiated a full review of the company’s operations in May 2020 but took until March the following year to suspend BetIndex’s licence after thousands of customers had started to jump ship. The APBGG describes the way that the scandal was handled as “reactive rather than proactive”. The UKGC is also accused of ignoring an IBAS complaint regarding the operator’s business model.

Furthermore, the APBGG believes that the actions taken by the Gambling Commission on affordability checks are beyond its legal powers and authority. It has also pointed out that the Commission appears to have forgotten its legal duty to “permit gambling”.