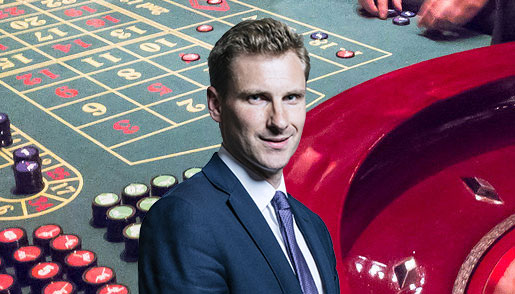 This week has seen the political world in turmoil as over 50 ministers and politicians resigned in protest against Boris Johnson. One of the resignation letters that the PM received was from the Parliamentary Under-Secretary of State at the Department for Digital, Culture, Media, and Sport, Chris Philp, who up until he decided to quit his post was responsible for overseeing the government’s 2005 Gambling Act review.

What does the resignation mean for the Gambling Act review?

According to Mr. Phelp, the review is currently awaiting “final approval” at the PM’s office, so it’s possible that there will be no delay. However, as the government is yet to find a replacement Prime Minister and Minister for Tech and the Digital Economy, the paperwork may be (quite literally) pushed to one side until suitable appointments have been made.

Mr Phelp cited his lack of confidence in Boris Johnson as his main reason for resigning and has urged the government “to deliver the review in full and undiluted”. He added that the White Paper contains strong measures that he hopes will tackle gambling addiction. He also says that as part of his previous post and the Gambling Act review, he has met some families who have lost members due to suicide brought about by gambling addiction.

What does the review hope to achieve?

The review of the Gambling Act 2005 aims to bring gambling regulations in line with the modern digital age. Part of the review process saw the government call for “evidence of the effectiveness of safer gambling messaging across a number of media”. The call for evidence process ran for 16 weeks and closed on 31st March 2021.

Nigel Huddleston, who is the Minister for Sport, Tourism, and Heritage, has previously said that the review will “strike the right balance between protecting the vulnerable and enjoyment for customers”.

The importance of his message has been stressed several times by members of the Betting and Gaming Council who are concerned that the introduction of unnecessarily strict measures may push punters to black-market operations. At the same time, however, the Council has welcomed the review and recommended that it be led by evidence so as not to spoil the enjoyment of the 30m UK bettors who gamble responsibly.