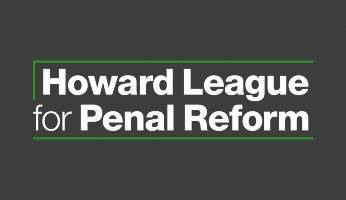 GamCare Named Organisation of the Year

The Howard League, which is a UK-based penal reform institution, has just held its annual Community Awards.

It chose GamCare as its Organisation of the Year 2020 in acknowledgement of the problem gambling support charity’s partnership with Breakeven and The Beacon Trust, which act as GamCare’s counselling partners.

The Howard League Community Awards aim to recognise the most effective social projects and charities that help to tackle many of the common issues that affect people who have been at the wrong end of the UK’s criminal justice system. Problem gambling is one such issue that GamCare and its partners have been able to assist offenders and people who’ve been taken to court with.

Helping to raise the profile of problem gambling

In its online statement, The Howard League acknowledge the important role of GamCare in helping to develop support for gamblers who have entered the criminal justice system. However, it also points out that the provision of such services can be “patchy” and receives no dedicated funding.

It believes that the programme of work which GamCare started in 2018 to raise awareness and explore emerging research about gambling and crime has played a pivotal role in creating best practice, gathering learning and raising the profile of the issue.

The programme has been part-funded by GamCare and partly via the Police and Crime Commissioner.

The annual awards ceremony also recognises the vital work that various projects and organisations undertake to help women, children, and mental health programmes, including those that seek to prevent the criminalisation of children in residential care.

The Howard League was created in 1866 and is named after John Howard, the 18th-century philanthropist and English prison reformer. In 1921, the association merged with the Penal Reform League. It is the oldest penal reform organisation in the world and is funded by both membership donations and voluntary contributions.