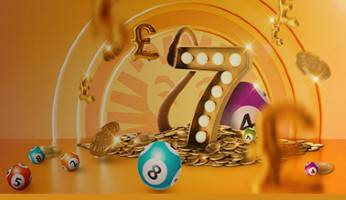 LeoVegas Prepares to Kick Off 2021 in Style

Since LeoVegas launched its online bingo rooms back in October, the site’s bingo promotions have been getting better and better!

Not content with hosting Christmas and New Year’s Eve bingo specials like the £20k Xmas Cracker and 2021 Countdown Bingo, the popular online casino is now bringing in a series of special guaranteed games for a limited time only.

After this, there will be a further £4k game every Friday until the end of the month.

Tickets cost 50p and players can purchase a maximum of 100 per game.

Each game offers three ways to win. A full house is worth £2,500, two lines pay £1,000, and one line awards £500. In the event that there is more than one winner, the prize money will be split equally.

Players also have the option to buy cards using bonus funds, and if they win a prize, their winnings will be credited to their bonus balance until the wagering requirements have been met.

LeoVegas also has several new slots for its members to discover over the new year, and it plans to introduce more every single week in 2021.

Some of the most recent additions are Valley of the Gods 2, Enchanted Lamp, Football Glory, Gonzo’s Quest Megaways, and Cleopatra Gold.

These can either be played individually via the games lobby or as side games within the bingo rooms.

LeoVegas has really embraced the bingo product and has a choice of seven different 90-ball,80-ball, and 75-ball rooms, two of which, Lion Queen and Leo’s Lucky 7, feature extra-large jackpots.