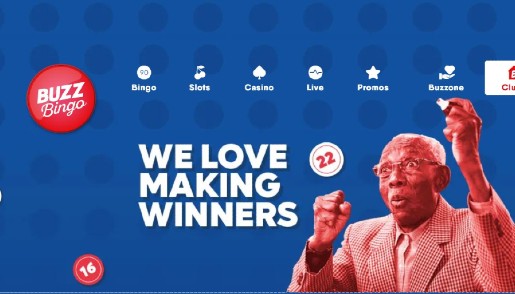 They say that lightning doesn’t strike twice in the same place, but a bingo player from Lanarkshire begs to differ after landing her second big win at her local bingo club. Discover more about where the win occurred, how much money was won, and what the player plans to do with her sensational stash of cash!

The player has requested to remain anonymous, but what we do know is that she’s a regular face at Buzz Bingo’s Coatbridge branch. She often visits the club with a close friend and has managed to win £50k previously.

The other week, her numbers came in once again, giving her a second £50k jackpot, much to her and other players’ surprise.

The management and staff at the bingo hall describe the moment that the win occurred, saying “everyone was cheering from their seats – it was such an exciting moment!”

What does she plan to do with all that money?

According to the club’s general manager, the lucky player intends to share her prize money with her friend. She plans to use some of her own share to book a holiday abroad, having never left the UK before. She’ll also be jetting off with her newly-married son and his wife.

The jackpot win came courtesy of the Big Buzz Special Jackpot which has now awarded around £3.5m to Buzz Bingo players.

The jackpot is available 7 days a week, and club members can buy Big Buzz Special tickets as part of an Afternoon or Evening Main Event for £1 each.

To win the jackpot, players must call the full house within 40 calls, and even if multiple players call house at the same time, they all receive a £50k cash prize.

Buzz Bingo hasn’t been around too long relatively speaking. It originated when the owners bought the former Gala Bingo clubs, and rebranded them in 2018 and are now known collectively as Buzz Bingo.

Buzz Bingo also has an online bingo site that offers many other juicy jackpots such as the £20k Deal or No Deal 90 Jackpot which is available on the third Friday of every month, as well as hourly, daily, weekly, and monthly Must Bin-GO Jackpots.