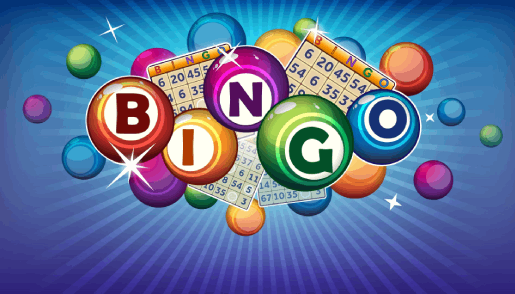 Bingo players are typically a fun-loving bunch, and chatroom jokes and banter at online bingo sites are to be expected, if not embraced, by the community. However, when you’re looking to join a new site, you’re likely to take the brand name into account. Today, we look at some of the online bingo brands that have emerged over the years and whose names may have confused and surprised more than a few players.

To the uninitiated, a site called OK Bingo makes it sound like it offers very average bingo games. However, it’s actually named after the popular women’s magazine and has been entertaining the masses since 2009.

888’s Angry Bingo is not designed to make anyone grumpy, despite its unusual name. As it happens, it’s a place where you can enjoy “bonkers bingo” and “mighty jackpots”, the latter including suitably rage-filled names like £3,000 Mental Money and £600 Crackpot Jackpot.

Sadly, Google Maps won’t help you plan a holiday to Costa Bingo as rather than being a sunny Spanish coastal resort, it’s an 888 bingo brand that brings a heavenly holiday vibe to its bingo rooms.

Touch my what? Like many of you, we’re not accustomed to being ordered to touch anyone’s anything! In this case, however, you’re in safe hands as Touch My Bingo is a mobile-friendly (hence its name) bingo brand that’s operated by a subsidiary of IGT.

Rehab Bingo launched in 2005 and it helped to raise funds for a charitable organisation called the Rehab Group, which helped to provide training, jobs, and social and health care to people with disabilities.

Despite existing for the greater good, Rehab Bingo sadly shut up shop in 2018.

We’re sure that Mile High Bingo raised some eyebrows when it arrived on the Dragonfish network in 2012. Those who decided to join the club quickly learned that the site’s theme was perfectly above board unless you’re offended by images of aeroplanes and airport lounges. Unfortunately, the site hit severe turbulence in 2020 and retreated into a hangar for permanent retirement.

Somebody must’ve been channelling Buzz Lightyear when they came up with the name “Bingo and Beyond”. What lies beyond bingo? We’re not entirely sure, but if you fancy a visit to this United Commission’s bingo site, you’ll be able to enjoy a host of bingo games within a deep space theme.

We’re sure there are many more and look forward to seeing your contributions in the comments below.