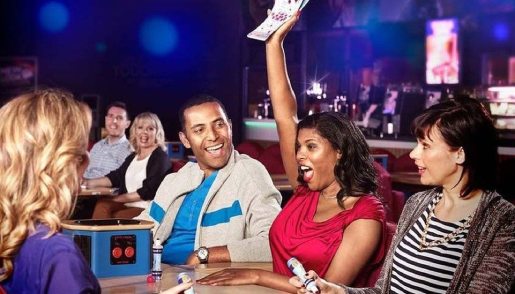 A new study undertaken by Paddy Power Bingo has generated some particularly interesting results. It analysed millions of bingo game results to determine the luckiest locations for the highest payouts across the UK, and you might be surprised where some of the most popular towns and cities are located!

Kirkwall is the largest town in Orkney, and although it’s located quite a way from the Scottish mainland, it’s described as a “bustling, busy town”.

Here, Paddy Power Bingo players seem to have the most luck, with an impressive 31% win rate.

Lymington in Hampshire and Isleworth in London both boast win rates of 21%.

Melksham in Wiltshire is where 20% of players score big online bingo wins, and they share their ranking with several other UK locations including Larkhall in South Lanarkshire, Dingwall in the Scottish Highlands, Lockerbie, Dumfries and Galloway, and Wetherby in West Yorkshire.

The only place in Wales to be found in the Top 10 is Maesteg near Bridgend where the win rate for Paddy Power Bingo players is 19%. The town has a population of around 21,000 and back in the 19th century, it became well-known for its ironworks before becoming a famous coal mining area.

The picturesque town of Wadebridge in Cornwall takes 10th place in the Top 10 list with a 19% win rate.

Things look a little different when you look at the data for the highest average payouts, as Ruthin in Denbighshire, Wales takes pole position.

The rest of the Top 10 towns and cities with the biggest average payout is as follows:

The biggest win to date at Paddy Power Bingo, however, occurred in Doncaster, where a player netted more than £20,500.

Could you win at Paddy Power Bingo?

If you’d like to prove Paddy Power Bingo right or wrong by helping to influence the winners’ list, why not find out more about the brand by reading our review?