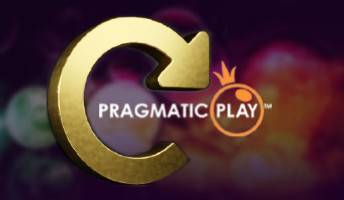 Although online slots that are targeted at a UK audience have seen a recent crackdown on some special features such as feature buy-ins, many games developers are seeking other ways to enhance the playing experience that doesn’t come at a cost to the customer or operator.

Pragmatic Play is one such company and it has just announced that it’s introducing a fun new feature called Replay to some of its best-known online slots.

Initially, Replay will be available on The Dog House Megaways, John Hunter and the Book of Tut, and Wolf Gold. However, the developer plans to extend it to many more games in future.

What is Pragmatic Play Replay?

The Replay feature allows players to not only bask in the glory of their wins in private, but it also enables them to share their biggest successes with their friends and other social media users.

The tool is launched by clicking the Replay icon in the top-right corner of the game, and it gives players the option to view their top 100 wins as many times as they like. There’s the option to replay their biggest wins or their latest wins, and if the user chooses to share any replays on their favourite social media sites, the Pragmatic Play software automatically anonymises the footage by removing the player’s login name and balance.

Pragmatic Play’s Chief Business Development Officer says that the Pragmatic Replay feature is one of several “new ways to generate exciting experiences for our players” that the company has been working on, and it hopes that will bring them “closer together as they celebrate each other’s greatest moments”.