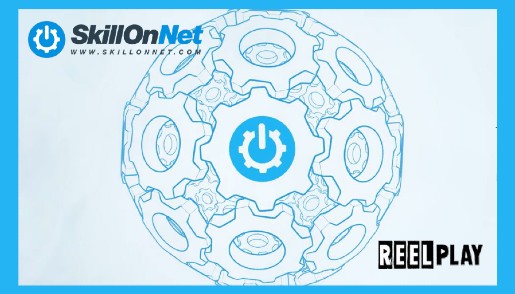 The award-winning software developer and operator SkillonNet has just struck a deal with a smaller software developer that will allow it to roll out an exciting new range of games to its brands. Sites like PlayOJO now offer their members a plethora of titles from ReelPlay. Find out more about some of the newest titles here!

More about the new partnership

SkillonNet’s Sales and Marketing Director, Michael Golembo says that ReelPlay stands out from other software developers by “daring to be different” and “pushing boundaries” that have allowed it to create “game-changing mechanics” like Combinator and Infinity Reels. For these reasons, ReelPlay has quickly established itself as a firm fan favourite, and SkillonNet believes that its titles will enable its customer base to continue accessing “the best content on the market”.

ReelPlay’s CEO David Johnson is also “delighted” to be partnering with such a high-profile and popular operator as SkillonNet. He also says that the deal forms “another key milestone” in the business’ development.

ReelPlay was founded in 2014 and was originally known as Chance Interactive. After rebranding in 2019, the company has continued to extend its range of in-house games. It also helps other companies turn their concepts into highly polished games.

What games can we expect to see?

Where to play the new titles

As a bingo fan, the best SkillonNet brand that’s likely to meet your needs is PlayOJO as it offers both Pragmatic Play bingo games, as well as an extensive selection of live casino games, live game shows, card games, slots, blackjack, and roulette games from software developers ranging from Microgaming, NextGen, and Barcrest to Thunderkick, Just for the Win, and now ReelPlay.