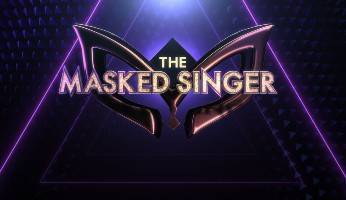 Two major gambling prevention organisations have spoken out against the latest bingo game to take the online bingo world by storm.

The bingo games feature instantly recognisable costumes from the first series of the show, as well as daily jackpots and a Match the Mask bonus game. The site also offers a branded slot and scratch card, which can be played alongside other games from well-known software providers.

One of the organisations that object to the new game is Clean Up Gambling, which is managed by Matt Zarb-Cousin and aims to “expose the impact of our gambling laws and push for a government review that cleans them up”.

Matt says he’s concerned that The Masked Singer Bingo is likely to appeal to kids, but he’s also unhappy that the show’s producers (Bandicoot TV) have allowed Skill-on-Net to turn the show into an online gambling brand. He says that it’s “yet another example of using a popular TV show to sanitise an experience that is all too often life-destroying”.

Some of the other examples that he could be referring to include Deal or No Deal Bingo, Coronation Street Bingo, and The Voice Bingo, all of which are available online.

A spokesperson for GambleAware says it’s worried that “the promotion of gambling by popular family entertainment programmes” could make children see gambling as a normal and risk-free activity.

But it would appear that The Masked Singer’s production company begs to differ, saying that the deal with Skill-on-Net “complies with rigorous industry standards” and that the games are only available to players aged 18 and over.