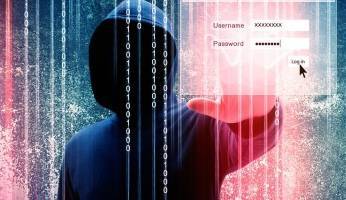 After three White Hat Gaming customers lost significant amounts of money without being adequately assessed, the UK Gambling Commission has fined the operator £1.3m and has also demanded that it urgently address its social responsibility and anti-money laundering procedures.

White Hat Gaming provides online casino and gaming content to over 100 gambling brands, and its website states that it has “a dedicated and highly experienced team” that focuses on regulatory, compliance and legal matters such as responsible gaming. However, the Gambling Commission identified at least seven occasions on which White Hat failed to identify and manage players who were at higher risk of problem gambling and money laundering.

In the cases of two customers, White Hat Gaming failed to effectively interact with the players who lost £85,000 in one hour and £50,000 in six hours respectively. The Commission also found that the operator failed to establish the source of funds of a third customer who lost £70,000 over the course of three months.

The Commission’s findings have led the operator to commit to carrying out significant improvements to its policies and procedures. They include regular reviews of its anti-money laundering processes and controls, more robust source of funds checks, increased safer gambling interaction with its players, and the introduction of automatic cut-offs that prevent players from continuing to spend money once limits are hit.

The £1.3m fine issued by the Gambling Commission will be used to help the regulator implement its National Strategy to Reduce Gambling Harms which it launched in 2019.

The Commission’s Executive Director, Richard Watson, adds that it will continue to raise industry standards and hold failing operators to account.