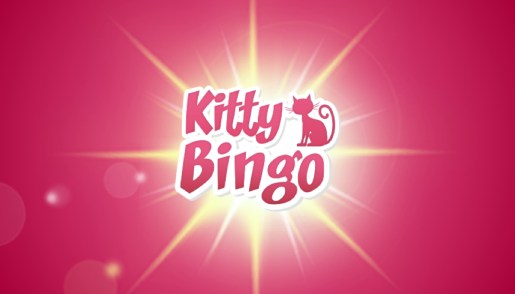 Where Are They Now? Kitty Bingo – 2012 Award Winner

With this year’s annual WhichBingo Awards rapidly approaching, we thought it would be fun to look back at some of the results of previous years’ events.

10 years ago, we were celebrating the winners of the 2012 WhichBingo Awards. In another article, we look at the Best Bingo Site winner’s story, and in this story, we head down memory lane to see how the winner of the Best New Bingo Site 2012, Kitty Bingo, is faring.

2012 was a big year for many online bingo brands, particularly Mecca Bingo which was crowned Best Online Bingo Site. However, it was also a year that saw over 30 new brands enter the market, some of which came on leaps and bounds in their first few months. One such brand was Kitty Bingo which we were over the moon to see voted as the Best New Bingo Site of 2012.

Towards the end of 2012 when Kitty Bingo was still in its infancy, it was hosting a weekly £1,000 giveaway every Friday night and running promos such as Puss in Boots, Boomerang Friday, Monday Slots Mania, and Cat’s Pyjamas.

It was also busy building its social media presence, and it choose Facebook to excitedly announce the fact that it had been nominated for the Best New Bingo Site award.

The website looks completely different for starters, although the cute logo remains.

Gone are the cartoon images, and instead, there’s an image of a winking real-life cat to welcome players.

The main menu system has also been made more concise.

The biggest change for the brand, however, was its migration from the Daub bingo platform to Playtech’s in 2020. It’s made the bingo lobby larger and more diverse, with 5 different variants now available. Ironically, Kitty Bingo is now a sister site of… Mecca Bingo.

During the same year, it expanded its selection of side games thanks to a new partnership with Red Tiger Gaming.

We can’t wait to see what lies ahead for Kitty Bingo!

Voting for this year’s WhichBingo Awards has just opened. So, don’t miss the opportunity to vote for all your favourite bingo brands. Find out more here!