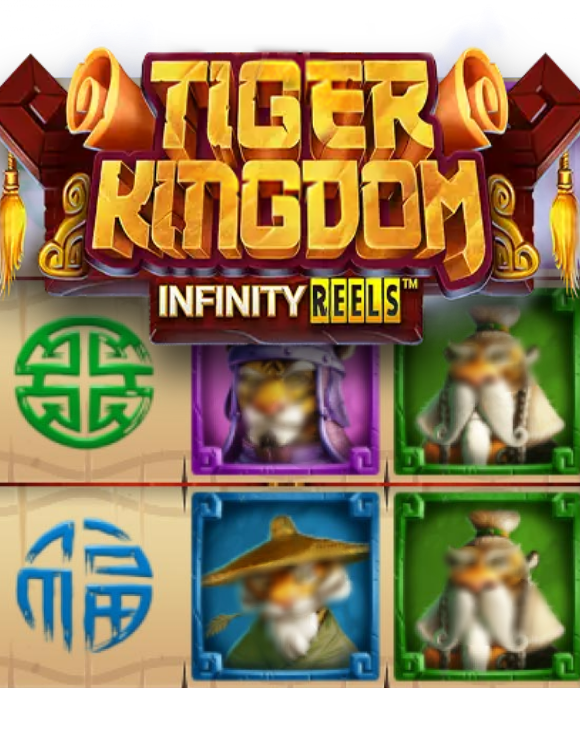 Play for Free \ Watch Where to play? Play on Bingo.com
Advertiser Disclosure
We want to bring you the best content and the best offers. Just so you know, we may collect compensation from the links on this page and some of our reviewers are compensated for contributing content to this website.

Tiger Kingdom Infinity Reels is a game with at least three reels in play, three rows and the opportunity for endless paylines with the infinity reels element. 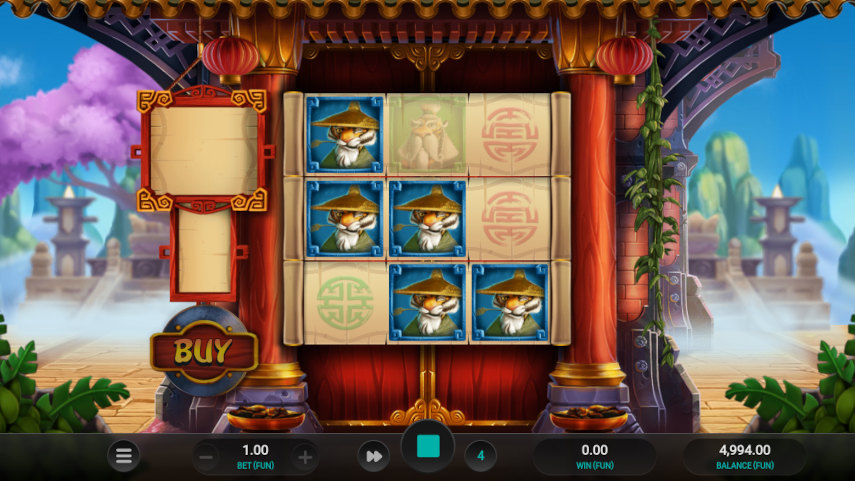 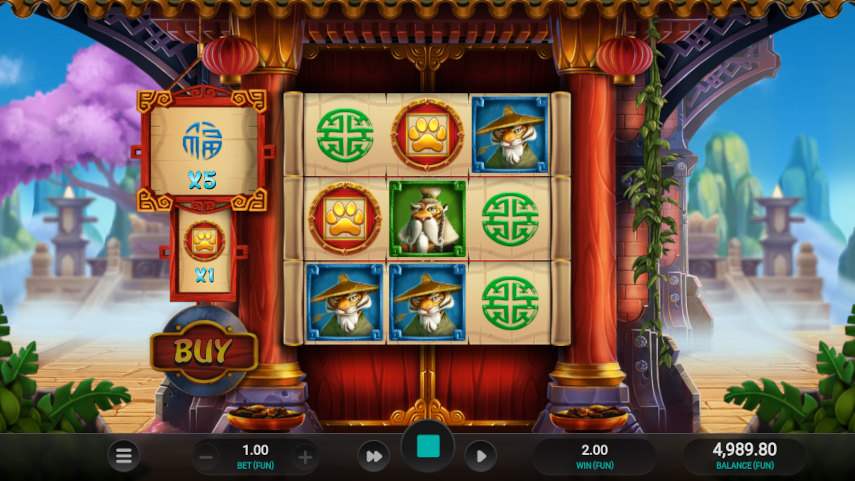 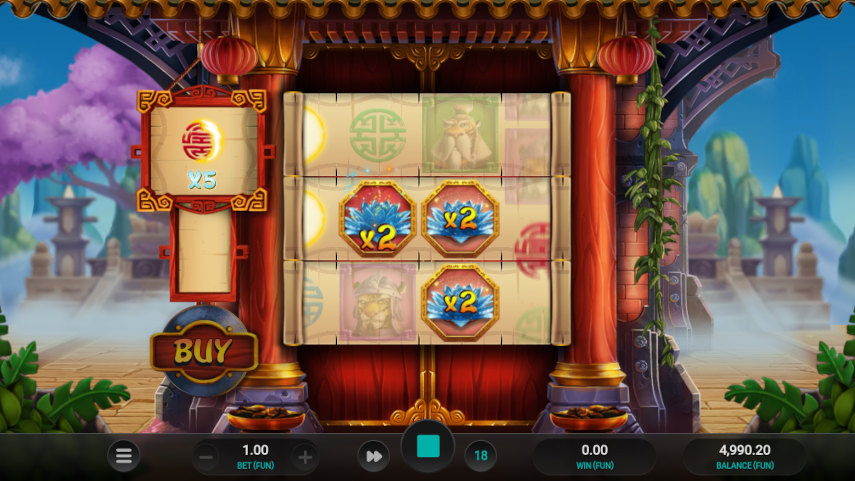 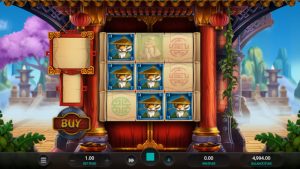 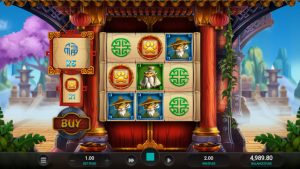 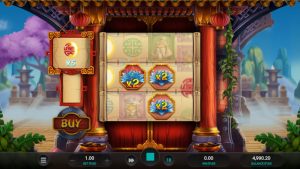 This slot game from Relax Gaming transports players to East Asia where they can join the tigers in their beautiful kingdom filled with temples and colourful trees. It is all about the fast-paced bonus game in this slot where players can spin the reels for big multipliers of up to 100x their bet and more but you will not find the standard wild symbols and free spins round available. With wins of up to 20,000x your stake up for grabs, this is a great introduction to the infinity reels slot game style that players will not want to miss out on playing!

If you think this could be the slot game for you, carry on reading our Tiger Kingdom Infinity Reels review for all the information you need to know about this game.

Spinning the reels of Tiger Kingdom Infinity Reels is easy and quick to do. Players can set their bet per spin using the + and – buttons under the reels. Once your bet is set, hit the white arrow spin button to get the reels moving. Bets per spin range in this game from as little as 10p up to £50 per spin.

Winning combinations in this game are formed by landing three matching symbols across the three reels. When this happens, the grid will move one place to the left where the winning symbols are collected that fall of the side off the grid. The respin process will continue when any new reels contribute to more winning combinations.

Along with the symbols listed below, there are also scroll symbols that players can collect to add additional rows. There are also multiplier symbols in play from 2x to 4x.

In the base game, the highest value symbol on the reels is the red tiger and he will pay out 4x your stake for a winning combination. The maximum jackpot win in this slot game is 20,000x your stake.

There is one special feature in the Tiger Kingdom Infinity Reels slot game and that is the bonus game.

To trigger the bonus game, players must land three or more bonus symbols on the reels. The regular pay symbols will then be taken off the reels and during the round there will only be special symbols, money symbols and blank spaces in play. Players will be awarded three spins and if a symbol lands on reel three, the entire reel set moves one place to the left and your spins reset. If any symbols fall off the left hand side of the reel set, they will be collected and you will be awarded their total value when you use all your spins or you get the maximum win. A wide range of symbols will be found on the reels during this round including:

Tiger Kingdom Infinity Reels is a beautiful looking slot game and players will Relax Gaming has done an incredible job in creating bright, sharp graphics that draw players in. Players will be transported to East Asia and to the tiger kingdom where behind the reels you will see colourful trees, blue skies and temples. The reels are encased in a red temple design and the symbols appear to be on a scroll. The low value symbols in the game are Asian patterns in a variety of colours while the high value symbols include various tiger characters who live in the kingdom. The game also looks fantastic during the bonus round where you will find yourself inside a temple with fires blazing and where you will be surrounded by gold! As you spin the reels, oriental style music plays in the background and works perfectly with the overall theme of the game.

Tiger Kingdom Infinity Reels is a great addition to the Relax Gaming library and if you have played any of the other infinity reels games available, you are sure to enjoy spinning the reels of this game too. The graphics in this game are superb and players will instantly be mesmerised by the East Asian theme as well as the brilliant soundtrack. While the bonus game is great and can potentially lead to wins of up to 20,000x your stake, there is a lack of other exciting special features in this game such as a free spins round and a wild symbol. Overall, if you want to try an infinity reels slot game but are not sure where to start, this is a great option.

You can check out the Tiger Kingdom Infinity Reels slot at a Which Bingo recommended online casino.