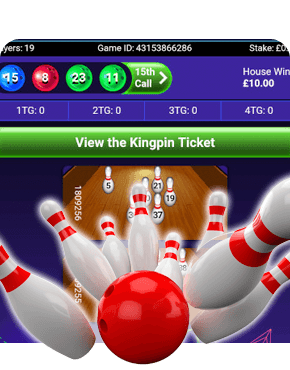 Play for Free \ Watch Where to play? Play on William Hill Bingo
Advertiser Disclosure
We want to bring you the best content and the best offers. Just so you know, we may collect compensation from the links on this page and some of our reviewers are compensated for contributing content to this website.

Having two jackpots up for grabs rather than just one makes playing Bingo Bowl an even more exciting prospect, and as tickets never cost more than 10p each, it’s an affordable game for most players. 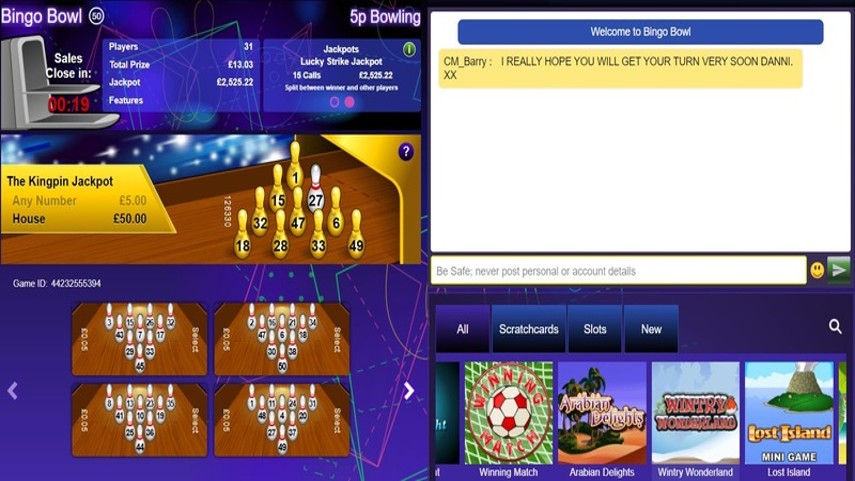 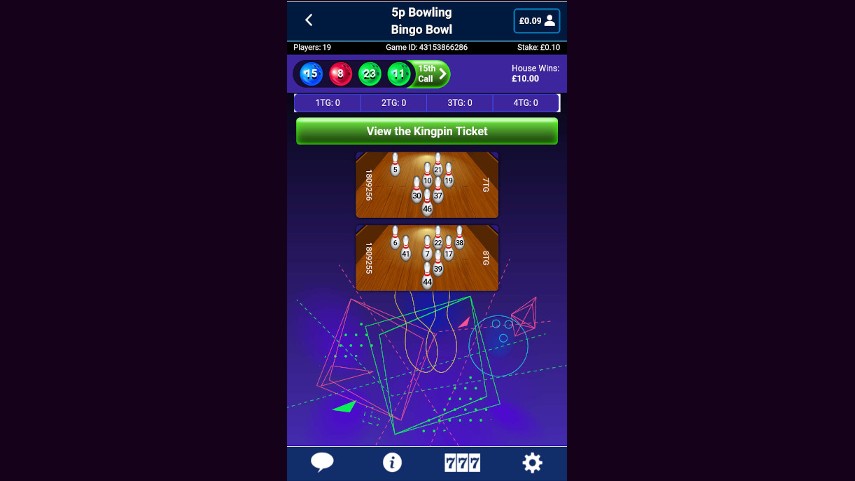 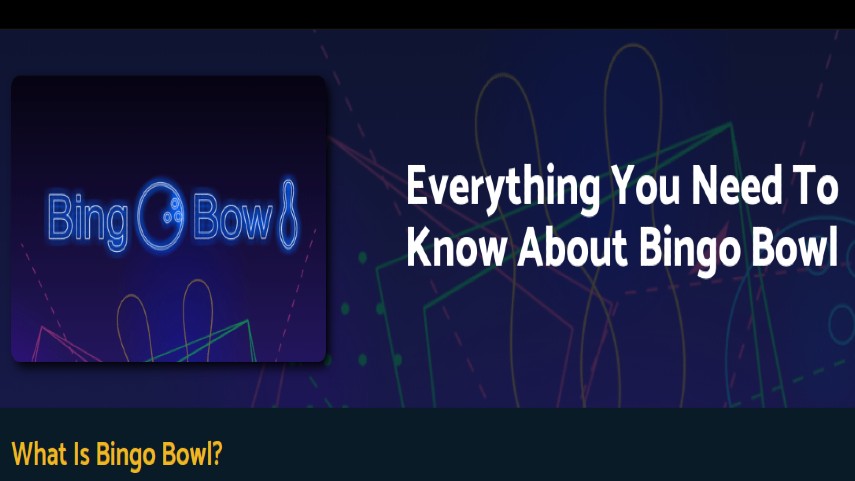 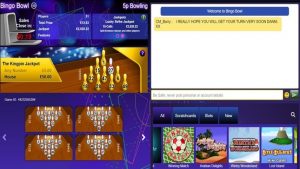 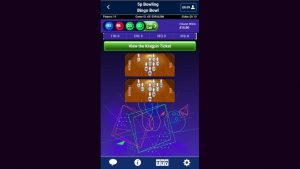 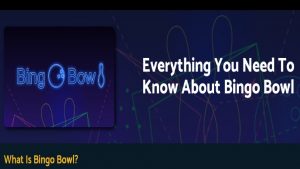 The Bingo Bowl room at William Hill Bingo first opened in 2016, and due to its popularity, it remains a firm fixture in the site’s daily bingo schedule.

The tickets never cost more than 10p and there are three potential prizes to play for in every game.

The most unusual thing about the games is that they use a fun ten-pin bowling format. So, instead of having numbers on your tickets, you have bowling pins.

Knock over all your pins before anyone else and you get to carry out the full house prize, and if you manage to do this in record time, you could also snag the Lucky Strike Jackpot!

Once you’ve located the Bingo Bowl room in the lobby, simply enter it to buy your tickets for the next game. N.B., tickets cost either 5p or 10p each.

You’ll notice that your ticket contains 10 pins, and each time that a match is created, a pin is removed from your ticket. You need to match all 10 number pins to win the full house prize.

The shared Kingpin Ticket sits above your tickets, and it uses the same format as other tickets.

With Bingo Bowl, there are not one, but two exciting jackpots up for grabs, the Lucky Strike Jackpot and the Kingpin Jackpot.

The Lucky Strike Jackpot is a progressive bingo jackpot that is funded by 0.2% of all ticket sales.

You can win it by getting a full house within 15 calls. When the jackpot is awarded, 50% of it goes to the full house winner and 50% gets shared among other players based on how many tickets they bought for the winning game.

When the Lucky Strike Jackpot pays out, it resets to zero before starting to claim again.

The Bingo Bowl room is laid out with your tickets on the left-hand side and the chat window and games window (where you can play slots and instant wins on the right-hand side).

Each of your tickets contains 10 bowling pins laid out in a V shape on a bowling alley lane. When one matches with the number that the caller announces, it disappears from your ticket.

Your tickets are automatically sorted into order, and if you look at the strip down the left-hand side, you can see how many numbers you have left to match (e.g. 1TG, 2TG).

The Kingpin Jackpot ticket which is a community ticket is displayed between the game information window at the top and your tickets and is worth keeping an eye on.

Bingo Bowl is a great addition to William Hill Bingo, and although it’s a 50-ball game like Gala Bingo’s Coconut Island, Mecca Bingo’s Burst Bingo, and Sky Bingo’s Mystical 50 Bingo, it’s the only 50-ball variant that we know that uses such a fun theme.

Having two jackpots up for grabs rather than just one makes playing Bingo Bowl an even more exciting prospect, and as tickets never cost more than 10p each, it’s an affordable game for most players.

If you’d like to strike it lucky in the Bingo Bowl room, simply head to William Hill Bingo where you’ll also find scores of other thrilling online bingo rooms at your disposal, including Early Bird, Late Lounge, Rainbow Riches, Deal or No Deal, Speed Bingo, Cash Cube, Stars & Stripes, Age of the Gods Bingo, and Fluffy Favourites Bingo.