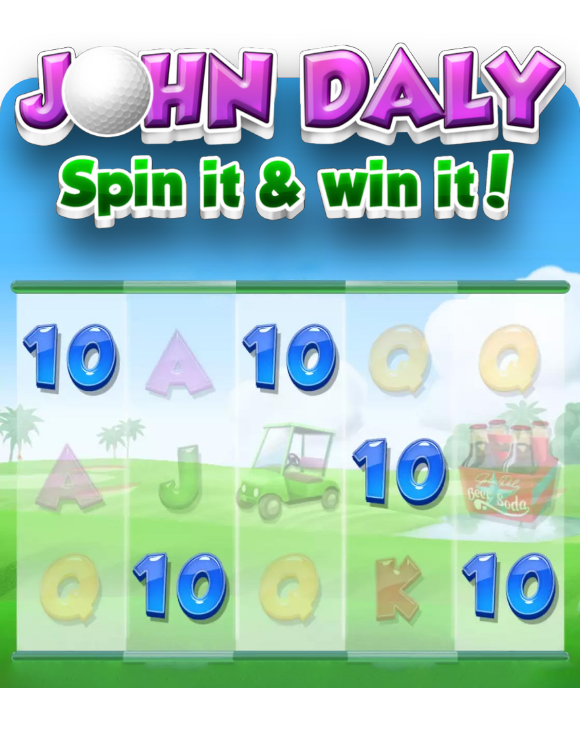 Play for Free \ Watch Where to play? Play on Simba Games

First released in February 2022, John Daly is an entertaining animated game with a unique look and feel, and is packed with features, including free spins, wilds, scatters and win multipliers. 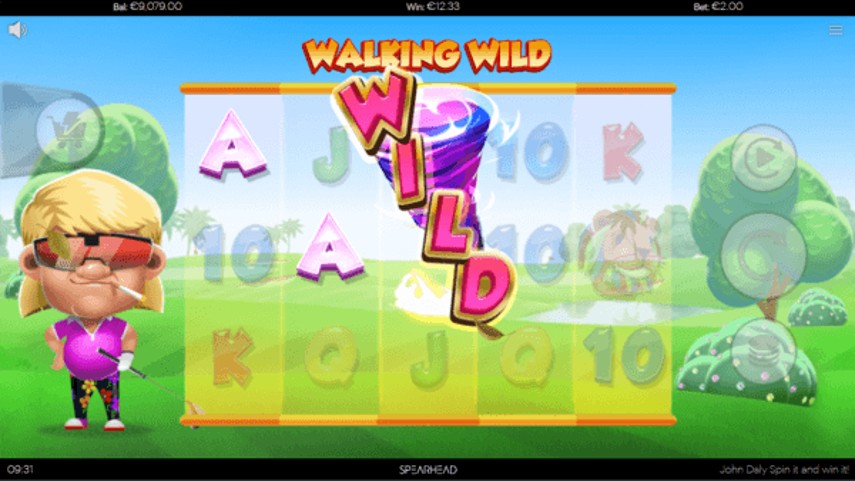 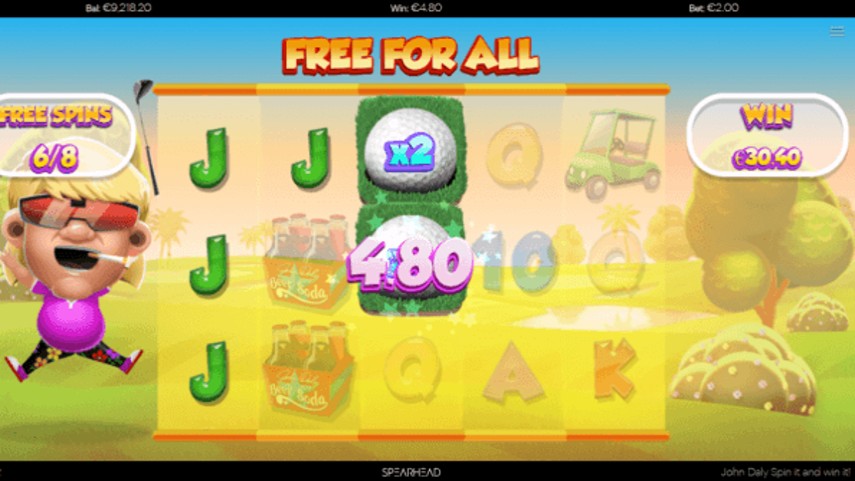 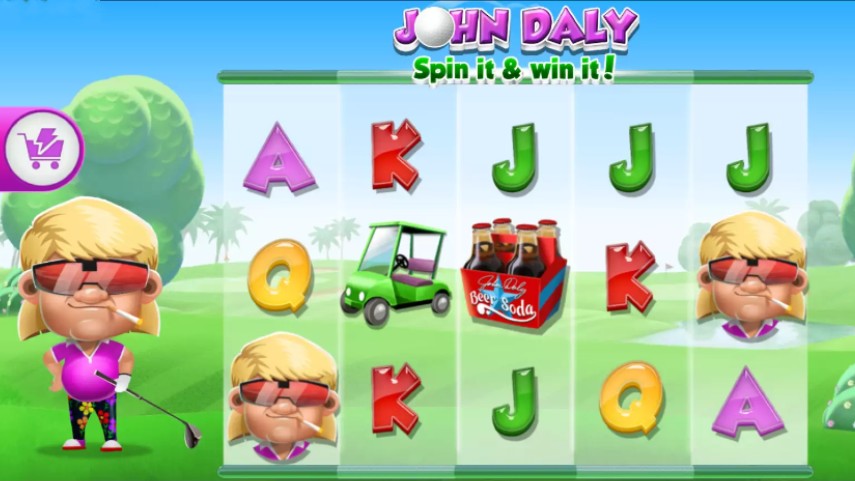 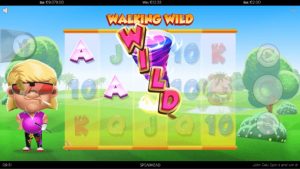 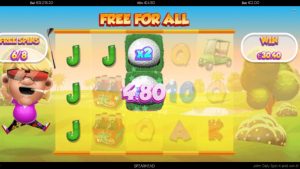 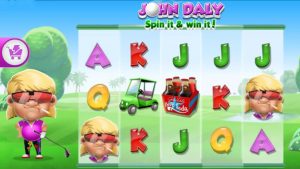 Play John Daly Spin It & Win It at these suggested casinos

You don’t have to be a golf fan to enjoy John Daly Spin It & Win It, although it does help! Daly broke the mould when it came to professional golf, bursting on to the scene as an unknown to win a major championship in 1991, and it’s as if he has never been out of the headlines since. Known as much for his wild lifestyle as his prodigious talent, this game perfectly captures Daly’s personality and style, and this imaginative slot is full of action — just like its hero! First released in February 2022, John Daly is an entertaining animated game with a unique look and feel, and is packed with features, including free spins, wilds, scatters and win multipliers.

You can now go 18 holes with the golfing legend that is John Daly at any of our recommended UK slot sites.

John Daly Spin It & Win It is a 5 reel, 3 row 243 ways-to-win themed video slot. Wins pay left to right on adjacent reels in any combination, and are multiples of the total bet. Wagers range in size from £0.10 to £100.

There are three game modifiers that can come into play during the base game, and which can be randomly triggered on a winning spin. When these features are in play, bonus symbols do not appear on the reels:

The maximum potential jackpot win on John Daly is 20,200x (£2,020,000 when betting the maximum coin size), which can be won when all available multipliers are in play during the John Daly’s Big Swing feature, and the 200x mystery bonus multiplier is awarded at the end of the bonus round.

Hitting 3x scatter symbols on reels 1, 3 and 5 triggers the Bonus feature. One of the three Bonus features is randomly activated, and you have the choice either to accept the offered bonus round or gamble to choose another feature. At the end of the bonus round, a mystery prize of a 20x to 200x multiplier will be awarded.

This bonus begins with 8 free spins being initially awarded, and hitting 3x Bonus symbols triggers an additional 5 free spins. Both regular and Sticky wilds are in play during the free spins bonus, and each wild symbol also contains a 2x or 3x multiplier.

10 free spins are initially awarded when the bonus is activated, and the reels transform to a 4 row formation, with each symbol spinning independently. The only symbols in play during this feature are blanks, golf balls with cash prizes, golden balls, or multi-coloured balls (which are sticky and remain in place for the remainder of the feature).

Every time you hit a golden ball symbol, it increases the multiplier 1x, while multi-coloured balls will award an additional 2 to 5 free spins. Once all 20 positions on the reels are filled, the feature comes to an end.

In this feature, the John Daly character hits a ball high into the air, during which a multiplier appears and it continues to grow while the ball is in the air. It will either collide with an object mid-air and that multiplier is then awarded, or continue until the maximum 20,000x multiplier is reached.

This is an energetic and entertaining animated slot game, where the John Daly character is the undoubted star. The game is as bright and colourful as the man himself, and the design takes full advantage of Daly’s very charismatic and colourful dress sense. The green of the golf course is set against the luminous pastels of Daly’s classic golfing outfit and the symbols, while his avatar is a fun, swaggering version of the man himself.

The soundtrack is also very much in keeping with the character of the game. When the reels spin they are accompanied by the sound of Daly whacking the ball against a background of a gold cart. The energy and music then kick into frenetic life doing the various different bonus features.

Just like the man on which it is based, this is a lively, colourful game packed with features, so the gameplay action changes all the time and can be quite unpredictable! The base game has a number of variations that can randomly alter the gameplay, while the three bonus rounds are not only highly entertaining, but also very lucrative as well.

If you enjoy high volatility slots, this is the game for you, although you will need some patience if you are used to lower variance games. As with all of the slots in the Spearhead Studios collection, the production values are excellent, and it is hard not to love the cheeky, irrepressible personality of the John Daly character who is the real star.

Book a tee off time with John and see if you can go under par with him at any of our recommended UK slot sites.