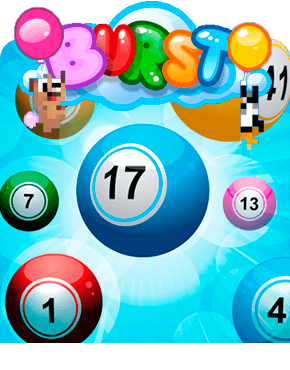 A famous snack manufacturer reckons that “once you pop, you can’t stop”, and the same could be said about Burst Bingo as it’s simply so much fun watching the balloons burst one-by-one as you edge nearer to a full house. 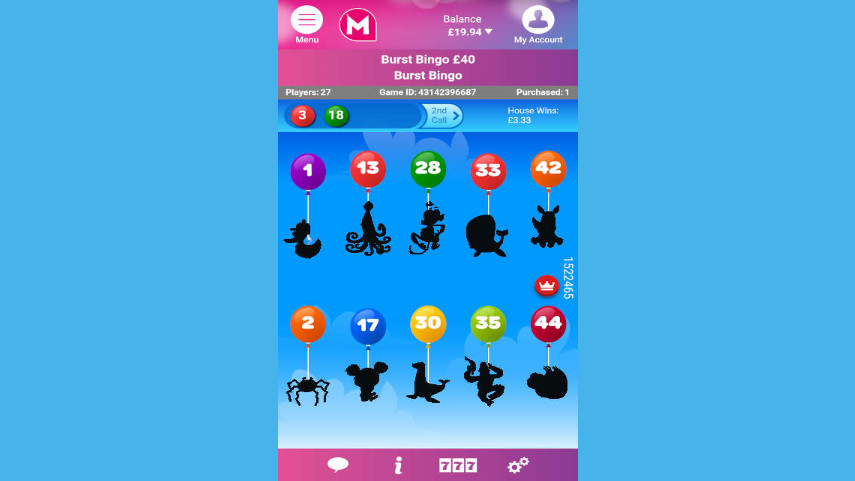 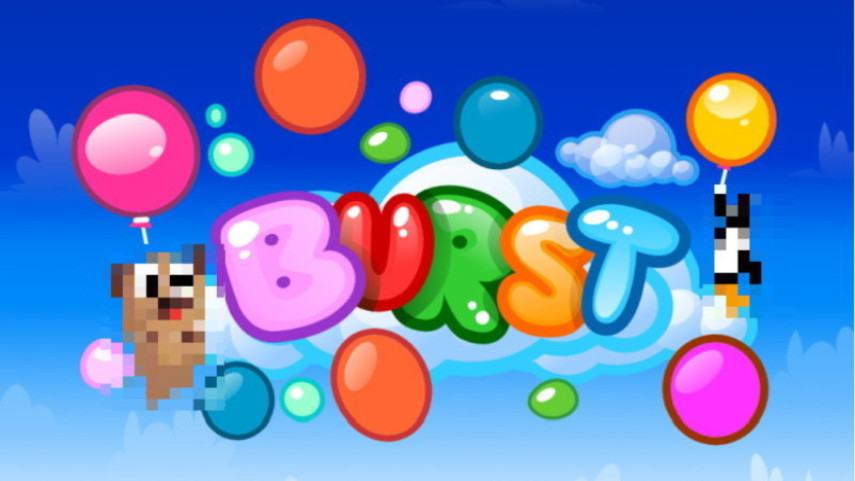 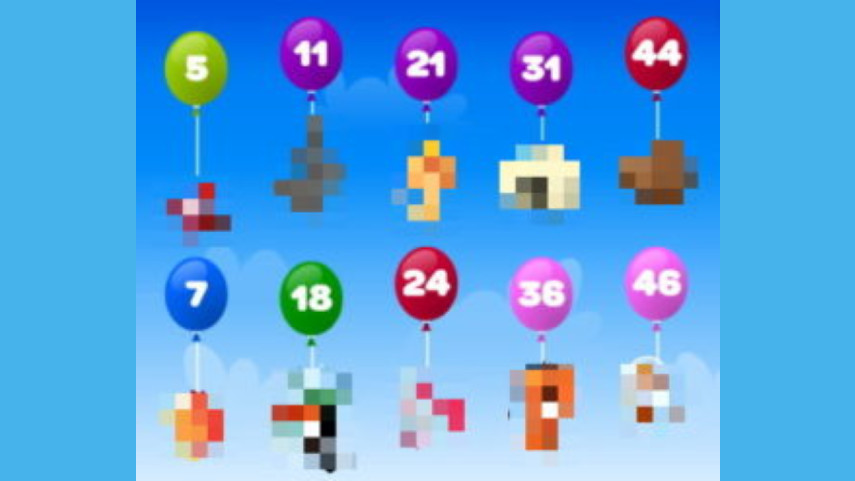 The colourful Burst Bingo room is only available at Mecca Bingo, and Mecca describes the playing experience as involving “bursting balloons, cute animals, and speedy bingo”.

Playing this bingo game is really easy, as all you need to do is select your tickets then sit back and watch as the balloons pop to reveal random numbers.

Tickets range from 25p to £3, and the more expensive tickets offer bigger prizes.

You can win cash rewards for being the first roomie to call the full house. Plus, you could potentially scoop one of Mecca Bingo’s Premiere Bingo jackpots while you’re playing!

After you’ve made your purchase, the countdown timer at the top of the screen will let you know how many minutes and seconds are left until the game is due to begin.

Your ticket contains 10 animals, each of whom is holding a balloon which bears a number from 1 to 50.

To get a full house, you must match all 10 numbers on your ticket with the ones that are randomly announced during the game.

Although the Burst Bingo room doesn’t offer its own jackpot, it’s one of several rooms at the site that are linked to Mecca Bingo’s Premier Bingo Jackpots.

The jackpots can be randomly won in any qualifying room, and since they were launched in late 2019, they’ve paid out more than £2m to over 5,000 lucky players!

On average, 15 Premier Jackpots are won at Mecca Bingo every day. For a chance to scoop one of them, simply buy tickets for any of the participating rooms (N.B., you’ll see a Crown icon over each qualifying room in the bingo lobby).

You can see how much each of the 5 jackpots are worth on the information screen once you’ve entered the Burst Bingo room. Here’s a bit more information about them:

Burst Bingo games are a visual treat as, instead of a traditional ticket, the playing area contains a range of different creatures who are all floating in the sky while clutching coloured balloons. For example, there’s a rhino, a sheep, a giraffe, an octopus, a crab, a pig, a gorilla, a monkey, a cat, and a dog.

A jingle sounds every time that a call is called, and if one of the balls matches one of your numbers, the respective animal’s balloon is popped and it disappears from view.

The game information panel displays how much the full prize and the Premier Diamond Jackpot are worth, and it also tells you if any special features (such as 1TG/2TG) apply.

The chat room is on the right-hand side with the side games panel underneath it.

A famous snack manufacturer reckons that “once you pop, you can’t stop”, and the same could be said about Burst Bingo as it’s simply so much fun watching the balloons burst one-by-one as you edge nearer to a full house.

It’s also good to see that players can choose how much they wish to pay for their tickets, and as the size of the full house prize is linked to the ticket cost, the amounts that can be won don’t penalise anyone.

If you’d like to experience a different kind of online bingo game, why not head to the Burst Bingo room at Mecca today?

If you’re not already a member of Mecca Bingo, there’s an amazing welcome offer that you can qualify for when you sign-up and make your first deposit! You can also find out more about the other games and promotions that the site features by reading our Mecca Bingo review.