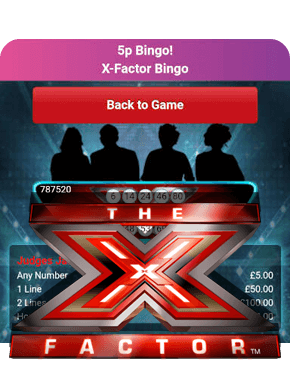 The X Factor Bingo is an innovative and fun game that fully deserves the rave reviews that the WhichBingo team has awarded it. It can be enjoyed by all types of players due to its simple-to-understand 90-ball rules, but it also appeals to people who wish to play a more challenge type of game thanks to its exciting Judges Jackpot Feature. 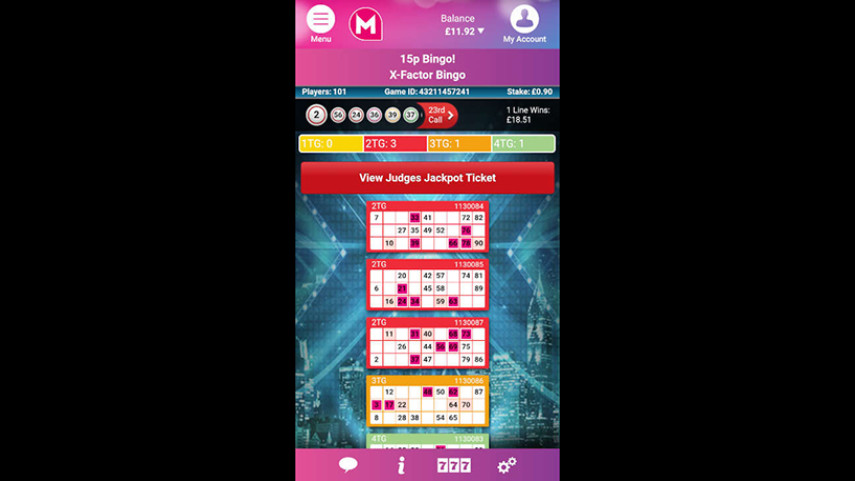 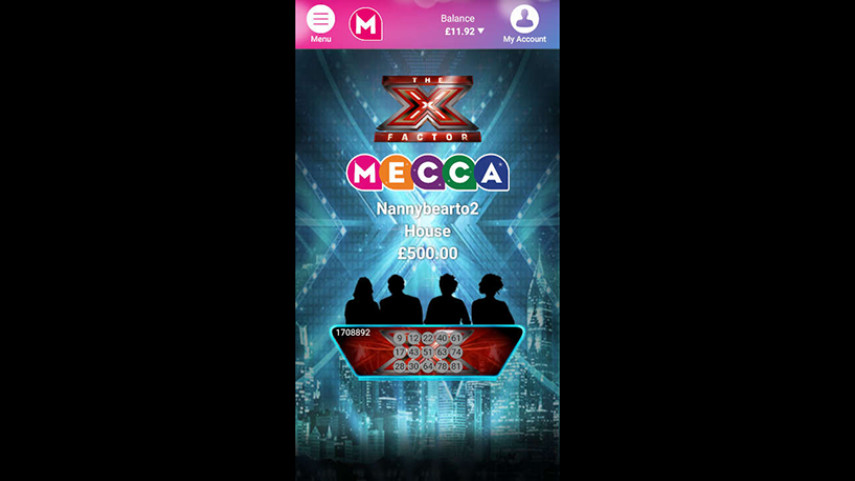 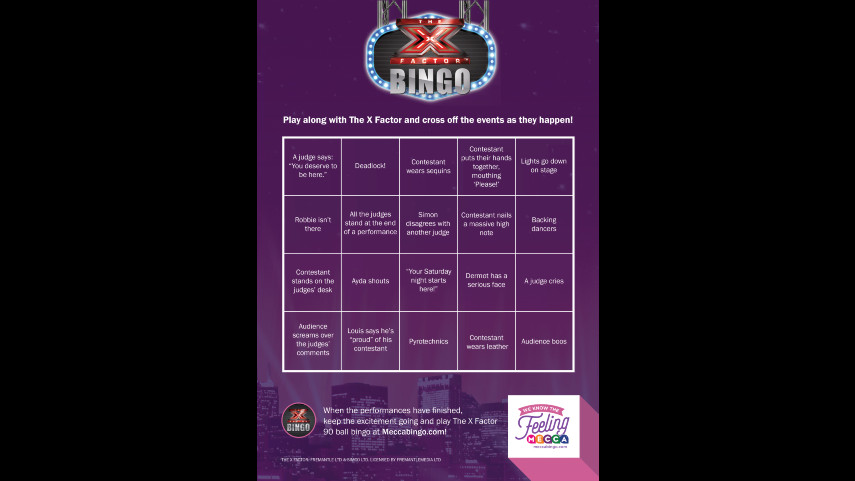 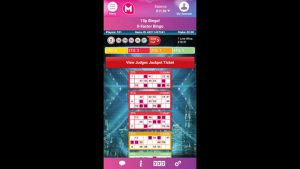 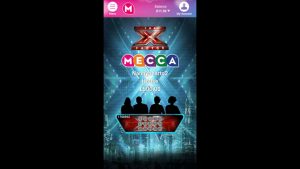 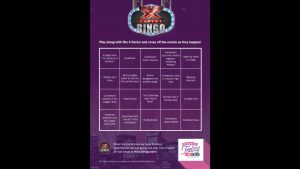 Play The X Factor Bingo at these suggested casinos

According to Mecca Bingo, The X Factor Bingo offers “wins worthy of a finalist”, and with three main prizes to play for as well as the Judges Jackpot Feature, it’s true that every game provides a range of exciting winning opportunities.

If you’re familiar with the rules of 90-ball bingo, you should find it pretty easy to play. However, there’s also an exclusive special feature which uses a special ticket that, if completed, can pay out even more prize money courtesy of four different jackpots, the largest of which is worth £500!

The first thing you need to do is open the bingo lobby then locate the X Factor Bingo room.

Once the room launches, you can see how long you have left before ticket sales close, and you can purchase between 1 and 36 tickets for each game.

As each number is announced, the software checks to see if it matches any of the numbers on your ticket, as well as the Judges Jackpot ticket, and any matching numbers are dabbed accordingly.

Complete a horizontal, vertical or diagonal line on any of your tickets, and you win the one-line prize. Then, it’s time to play for two lines, followed by a full house. To win the full house, you need to mark off every number on the same ticket.

The Judges Jackpot feature is only triggered when the full house is won at the same time that one of four criteria is met.

As we’ve just mentioned, the Judges Jackpot Feature of X Factor Bingo can be unlocked when one of the following four different scenarios occur as the last ball is called:

We’re not 100% sure if it’s the guy who actually provides the voiceover for The X Factor TV show or just a very convincing soundalike, but the man who acts as the voice of the bingo caller will have you looking over your shoulder to see if there’s an audience hiding in your house somewhere.

He calls the balls one-by-one, and at the same time, they are added to the growing line of numbers that runs across the top of the screen. When a winner is announced, their name and winning ticket appears at the bottom of the playing area for a couple of seconds before the game continues.

Your tickets run along the bottom of the screen while the silhouette of four judges sitting behind their desk and the Judges Jackpot ticket is located in the centre.

The X Factor Bingo is an innovative and fun game that fully deserves the rave reviews that the WhichBingo team has awarded it.

It can be enjoyed by all types of players due to its simple-to-understand 90-ball rules, but it also appeals to people who wish to play a more challenge type of game thanks to its exciting Judges Jackpot Feature.

It manages to capture the thrills and spills of the TV talent show without giving you palpitations at the prospect of frosty feedback from Simon Cowell and the other judges, although the authentic voiceover manages to make you feel as though you’re on the X Factor set!

The X Factor Bingo is only on offer at Mecca Bingo where, during promotional times, certain games in the schedule include exciting extras such as the X Factor Bonanza game where players can win incredible trips to events and concerts and Mecca Ton, which offers £100 of prize money.

If you’re not already a member of Mecca Bingo, why not take the opportunity to sign-up today? You’ll have the chance to grab a brilliant welcome package, as well as the ability to play X Factor Bingo games and a wide range of other fun bingo variants like Deal or No Deal 90, Housey, Britain’s Got Talent Bingo, Cashline, and Fluffy Favourites Bingo!