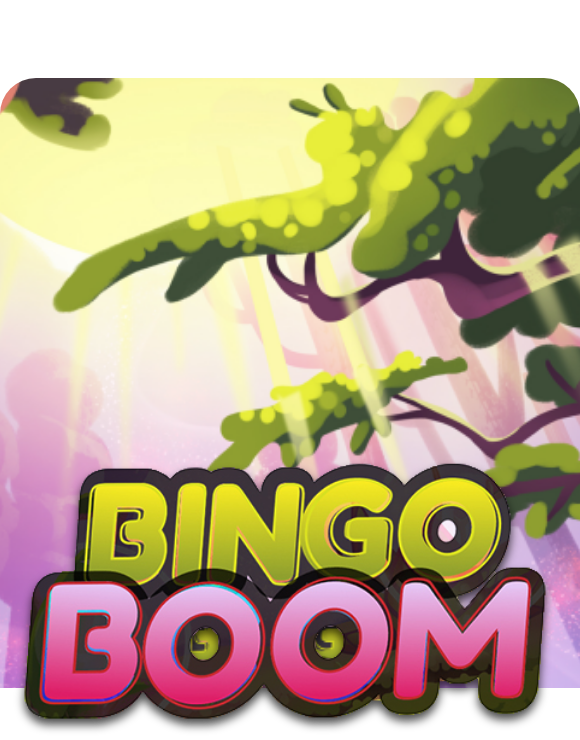 Play for Free \ Watch Where to play? Play on Ladbrokes Bingo
Advertiser Disclosure
We want to bring you the best content and the best offers. Just so you know, we may collect compensation from the links on this page and some of our reviewers are compensated for contributing content to this website.

It’s easy to fit a game of Bingo Boom into your schedule as the games run every 5 minutes throughout the day. 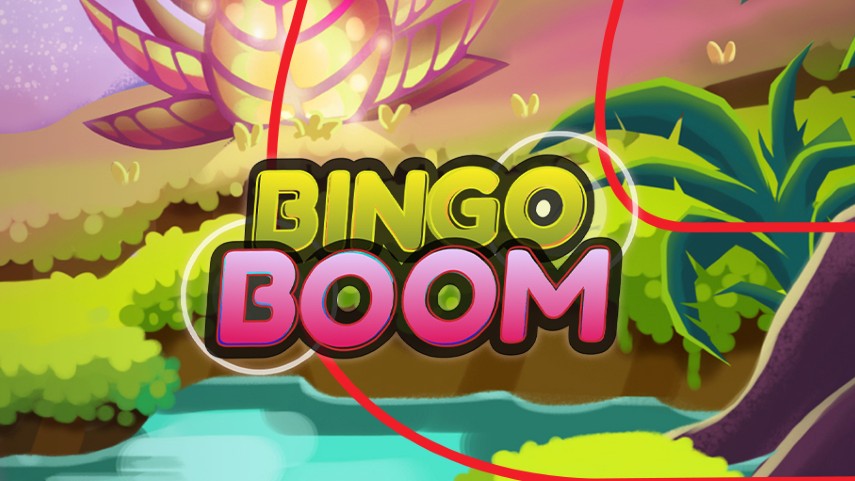 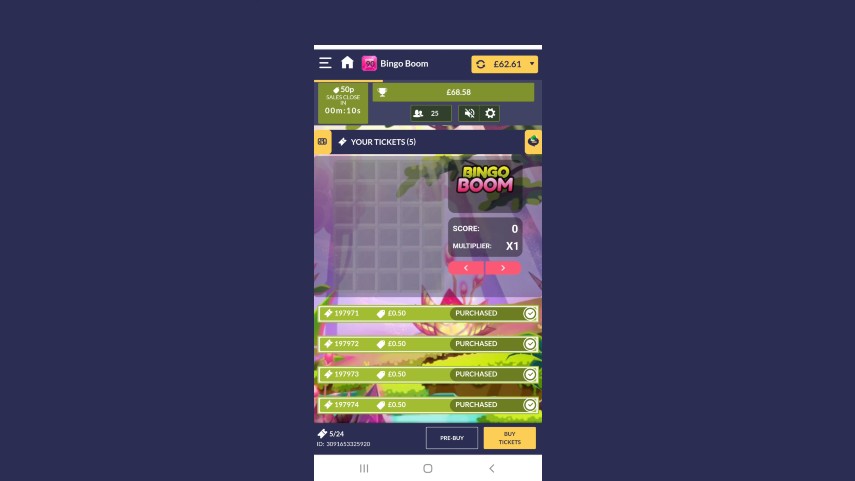 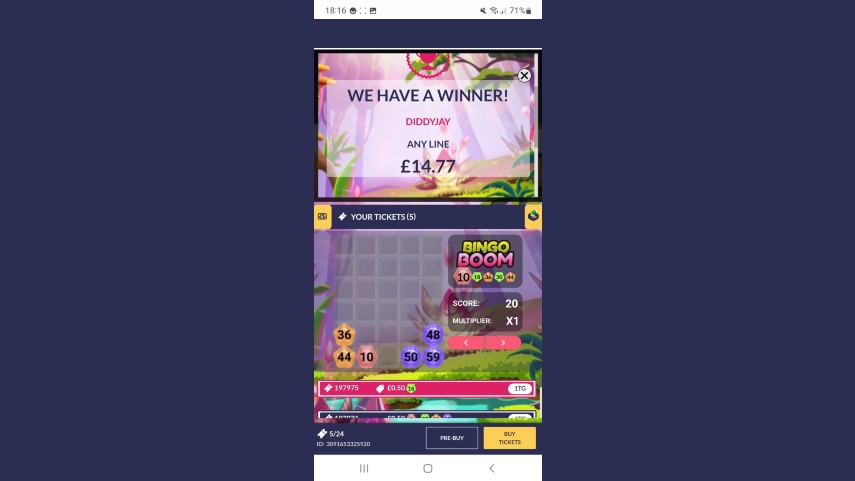 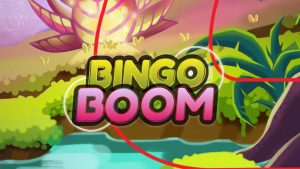 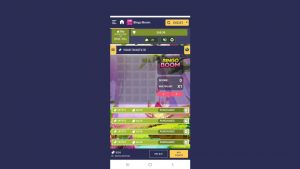 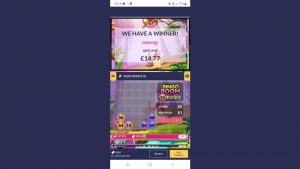 What we love about Bingo Boom is that it includes a side game that you play alongside the 90-ball bingo game, and you can collect points through the side game to help increase the value of the full house prize. It’s not easy, but certainly provides a challenge alongside the normally static 90 ball bingo game.

You can buy up to 36 tickets for each game (N.B., the maximum depends on the ticket cost), and if you want to plan ahead, you can do so using the pre-buy facility.

The ticket cost varies between 5p and 50p, and you can check the daily bingo schedule to find out what times the cheapest games are due to take place if you wish.

To get started, open the bingo lobby and navigate your way to the Bingo Boom room.

Once you’re inside, a pop-up window appears to give you a brief overview of the game before allowing you to purchase tickets for the next game.

Use the slider at the bottom to choose the number of tickets you require. The minimum is 1 and the maximum is between 24 and 36.

The bar along the top of the screen shows you how much time is left before ticket sales close, the cost of the tickets, the value of the prize pool, the number of players in the room, the volume (or mute) button, and the settings button.

After you’ve purchased your tickets, it’s a matter of waiting for the game to begin.

Once it starts, the numbered bingo balls are randomly selected one by one and announced via a voice and an icon at the top of the screen. At the same time, gems appear in the feature game grid and you must try and match 3 or more gems of the same colour in a diagonal, vertical or horizontal pattern by rearranging the gems using the Left and Right buttons. Each time that you make a match, the gems in that row are removed and you’re awarded points. The more points you earn, the bigger the multiplier value you’ll unlock.

Even if you fail to make one match, you can still win the full house prize if you’re the first roomie to mark all the numbers off on your ticket.

Bingo Bloom doesn’t offer a jackpot, but you have three chances to win a share of the prize pot – any line, any two lines, and a full house.

As we mentioned earlier, collecting points via the feature game mean that if you win the full house prize, it will be multiplied as shown below:

Bingo Boom uses a colourful background, with the location being a forest filled with glowing plants and trees.

The interactive feature game lets you drag the gems around to form lines, and through the Room Settings menu, you can customise some of the features such as the dabber shape and colour and ticket size. The audio (which can be muted if you prefer) gives you some relaxing, ambient music to listen to while you play.

We feel that the Bingo Boom room is an excellent addition to Entain’s online bingo brands as it offers you something different to regular 90-ball games, as well as the chance to take home a bigger full house prize. Check it out today at sites such as Foxy Bingo and Ladbrokes Bingo!