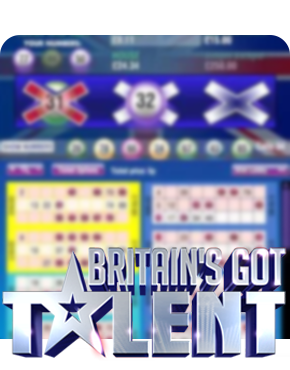 Britain’s Got Talent Bingo is an entertaining 90-ball bingo game that’s packed with exciting special features and prizes that are inspired by the TV talent show of the same name. 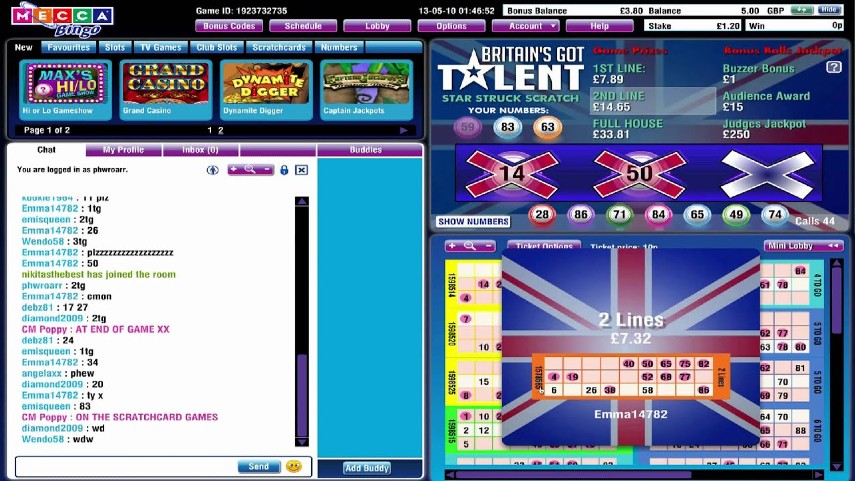 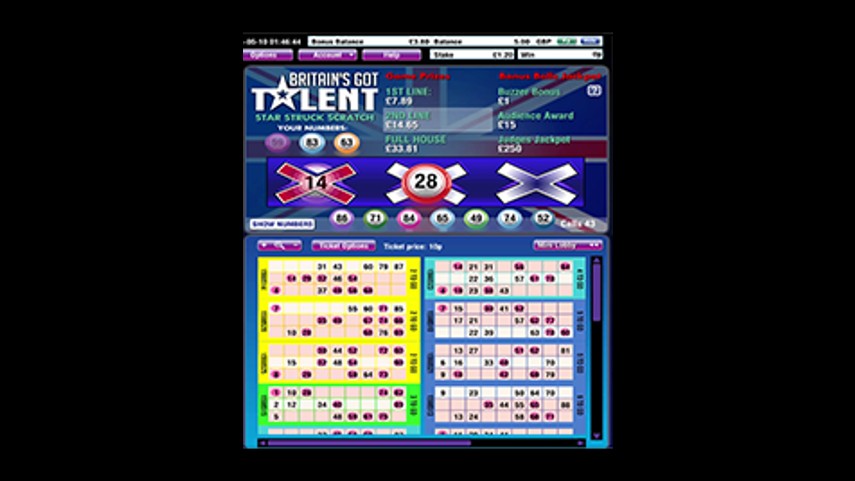 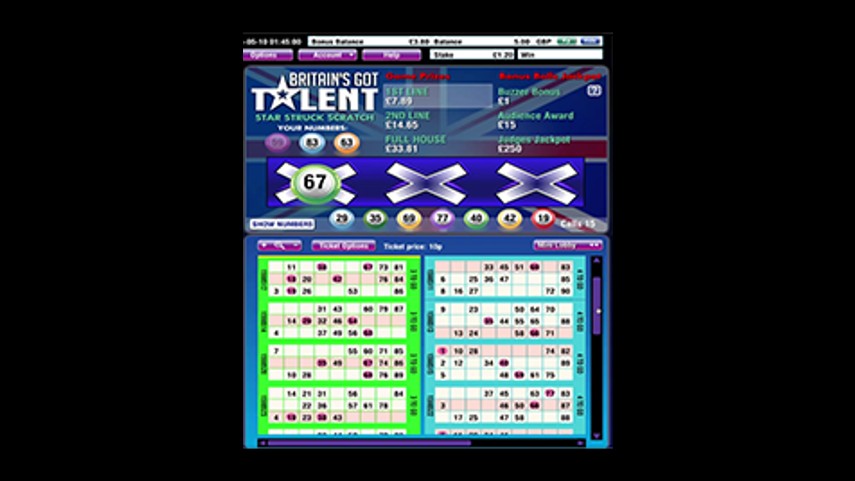 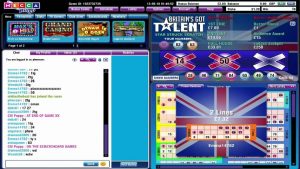 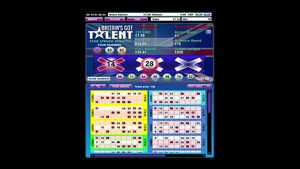 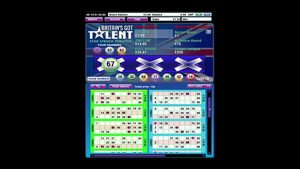 Play Britain’s Got Talent Bingo at these suggested casinos

Since Britain’s Got Talent launched in 2007 and Ant and Dec started helping make unknowns into superstars, millions of people across the UK have been inspired, amused, and entertained by the diverse acts that have appeared in every show.

So, it’s no surprise that in 2010, Mecca Bingo decided it was high time that the show was given a spot in its game lobby.

Britain’s Got Talent Bingo was produced in conjunction with the show’s creator, Fremantle Media, and although you won’t see any presenters, judges or contestants in the bingo games, you’ll encounter several special features that are named after elements of the TV show like the Judges Jackpot and the Audience Award, as well as the three famous X’s.

As Britain’s Got Talent Bingo is a cash-only room, you won’t be able to use bonus funds to buy tickets. So, if your cash balance needs a boost, simply visit the Cashier to top-up before heading to the room to play.

When it comes to buying tickets, you can purchase a minimum of 1 and a maximum of 72. However, if you buy at least 6 tickets for one of the special Star Struck games that take place every 30 minutes and you fail to win a prize, you receive a free scratch card that could help you win entry to the next game free of charge.

Each game uses 90 balls which are randomly chosen by the game software and displayed one-by-one across the top of the screen.

All you need to do is mark off one line, two lines or all of the numbers on your ticket to win the full house.

However, before the game begins, you also need to pick three lucky numbers which are displayed on the three Xs above your tickets. Lucky numbers can help you win additional prizes such as the Judges Jackpot and the Buzzer Bonus.

The Britain’s Got Talent room at Mecca Bingo gives you the chance to win more than one type of jackpot, and they’re all linked to the Lucky Numbers Feature.

At the beginning of each game, you’re prompted to pick 3 lucky numbers or let the software randomly choose numbers for you.

If your first lucky number matches the number that wins the one-line prize, you receive the Buzzer Bonus prize of 50p.

Then, if your second lucky number matches the number that wins the two-line prize, you receive the Audience Reward prize of £7.50.

If you manage to win both the Buzzer Bonus and the Audience Reward, and your third lucky number also happens to match the number that the full house is called on, the Judges Jackpot is triggered.

The Judges Jackpot is a community jackpot that pays 50% to the lucky number winner and 50% to other players who purchased at least one ticket for the winning game. The jackpot is typically worth £250 but can sometimes be as big as £1,000.

The Britain’s Got Talent Bingo room shows you how much the prizes and jackpots are worth in the top section of the game screen, and your lucky numbers are displayed in the middle section.

Any tickets that you’ve bought appear in the bottom section where there are automatically sorted to show you which ones are closest to winning. N.B. you’ll see 1TG, 2TG, 3TG, etc displayed on each one as the numbers are announced.

A TV announcer’s voice is used to call the balls, and you can view the last three numbers that have been called at the top-left.

If you’re given the chance to play a Star Struck scratch card, you must click on the area on the left to reveal a list of icons such as dancers and singers, and if you match three, you win the associated prize.

Britain’s Got Talent Bingo is an entertaining 90-ball bingo game that’s packed with exciting special features and prizes that are inspired by the TV talent show of the same name.

The specials that run at the same time as the TV show make the playing experience even more involving, and if you keep your eyes peeled for the Star Struck games, you could win free entry to your next BGT game.

Currently, you can only play Britain’s Got Talent at Mecca Bingo and Lucky Pants Bingo, both of which offer new customers generous welcome packages, free newbie bingo rooms, and a host of other thrilling online bingo variants such as XFactor Bingo, Fluffy Favourites Bingo, Deal or No Deal Bingo, Burst Bingo, and Best Odds Bingo.