Play for Free \ Watch Where to play? Play on Sun Bingo
Advertiser Disclosure
We want to bring you the best content and the best offers. Just so you know, we may collect compensation from the links on this page and some of our reviewers are compensated for contributing content to this website.

Cash Cubes looks more like an instant win than a bingo game, which is probably why it’s such an exciting format to play. 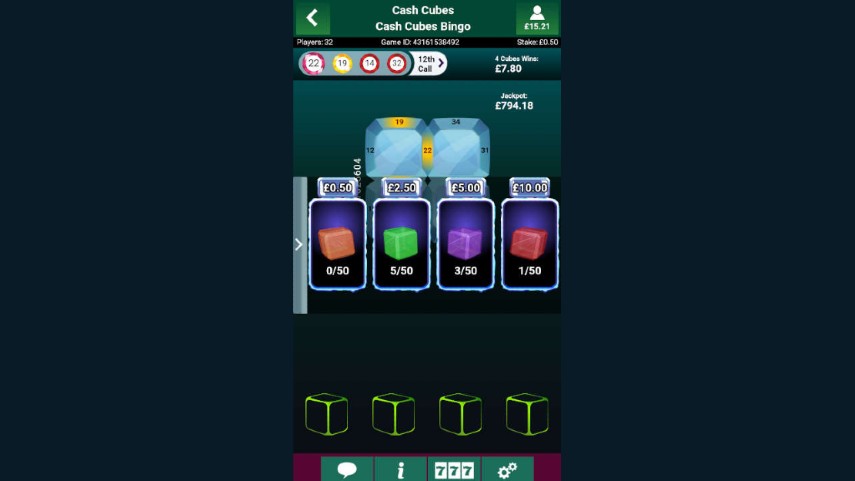 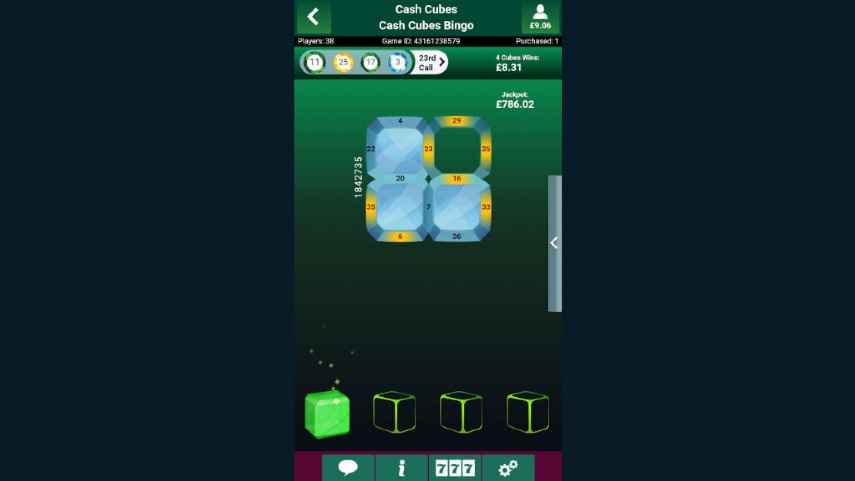 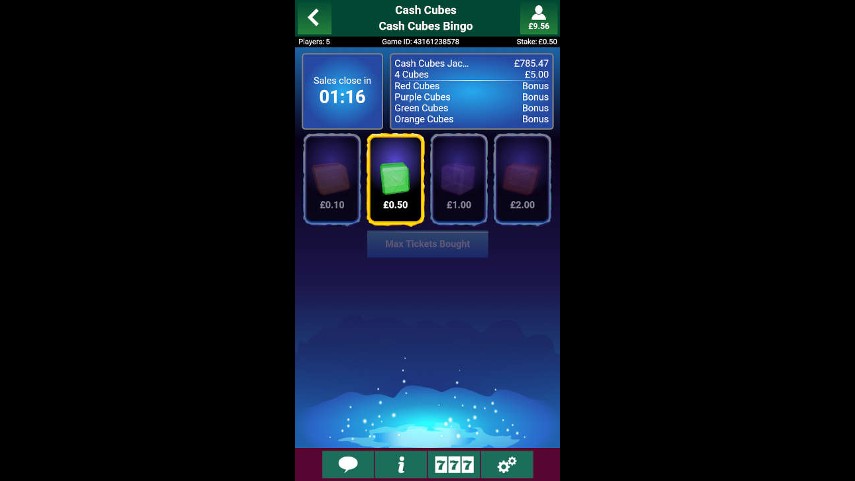 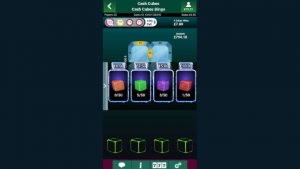 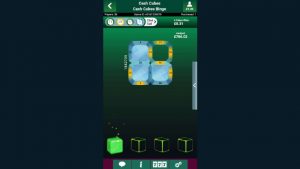 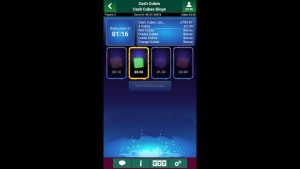 Cash Cubes is a fun and interactive type of online bingo that can be enjoyed by players with different tastes and budgets.

It gives you a choice of four stake sizes, and you can play a new game every four minutes.

There’s one main prize to play for and it’s awarded to the first person to break all four of their cubes by having the called numbers. However, there’s also a Cash Cubes progressive jackpot that rewards the entire community when it pays out, and the Cube Collection Feature which gives you a chance to win prizes worth 50p to £10.

When you enter the Cash Cubes room, you’re presented with a choice of four stake sizes – 10p, 50p, £1, and £2 – and the size of jackpot and cube prizes vary according to your selection. These are shown at the beginning of the game when you’re prompted to purchase your tickets like the example below which is based on a 50p stake:

Even though numbered bingo balls are used, Cash Cubes doesn’t play out using bingo tickets. Instead, the playing area consists of 4 connected cubes and 12 numbers.

To release a cube, you need to mark off all 4 numbers that surround it, and the first player to release all 4 cubes wins the main prizes. However, all the cubes that you manage to release in each game are stored for future use so that you have the chance to win a Collection Bonus.

The Cash Cubes Community Jackpot seeds at £500 and it pays out when a player completes the full house (i.e. unlocks all four of their cubes) within 18 calls. Unlike most progressive bingo jackpots, 100% of the prize pool is awarded to the community.

At the end of every game, you get to see how many cubes you’ve collected across each of the four stake levels, along with the prize amount that is available once you collect 50 cubes. As your game progress is always saved, you could see a pop-up appear at any time to tell you that you’ve won the Cube Collection Bonus. You gain 20p for collecting 50 orange cubes (10p stake), £1 for collecting 50 green cubes (50p stake), £2 for collecting 50 purple cubes (£1 stake), and £4 for collecting 50 red cubes (£2 stake).

The software automatically marks the numbers on the playing area so that you don’t need to frantically dab the screen or worry about missing any numbers being announced.

There is no voice announcement of the numbers, but they are displayed across the top of the screen so that you can refer to them if necessary. You just here a sound when one of your numbers is called and it gets higher pitched the closer you get to bingo. There’s an exciting heartbeat sound when you get to one to go and there’s a short burst of music when the game is won.

The four joined cubes that the gameplay relies on are only released when the four numbers surrounding each cube have been called. Once a cube is freed, it shatters (and you hear the sound of breaking glass) before releasing a cube that is then moved to the bottom of the screen. If all four cubes are released, the win animation screen appears before your prize is credited to your cash balance.

You can play the game in simplified ticket form if you wish where all 12 numbers are in a box from lowest to highest with just 6 showing at a time.

Cash Cubes looks more like an instant win than a bingo game, which is probably why it’s such an exciting format to play.

It’s made by Playtech, one of the most respected names in the online bingo and casino industry, and you can play it at a range of top bingo sites, though not at all the Playtech sites for some reason.

The stake sizes cater well to all players with a range of budgets, and there are several prizes to try and scoop (including the Community Jackpot), as well as achievement rewards through the Collection Bonus.

It’s a fast-paced game that makes it perfect to play between traditional bingo sessions or when you have limited time to spare.

So, why not try Cash Cubes today at one of WhichBingo’s recommended Playtech/Virtue Fusion bingo sites such as Sun Bingo?